At EcoENet, we have placed emphasis on holding workshops for ECRs in parallel to the biennial International Symposium on Ecohydraulics (ISE) conference. We involve  ECRs participatory sessions focused on discussing key topics around the future directions in ecohydraulics. We engage ECRs in discussions coming from their individual experiences or following ideas provoked by invited keynote speakers. 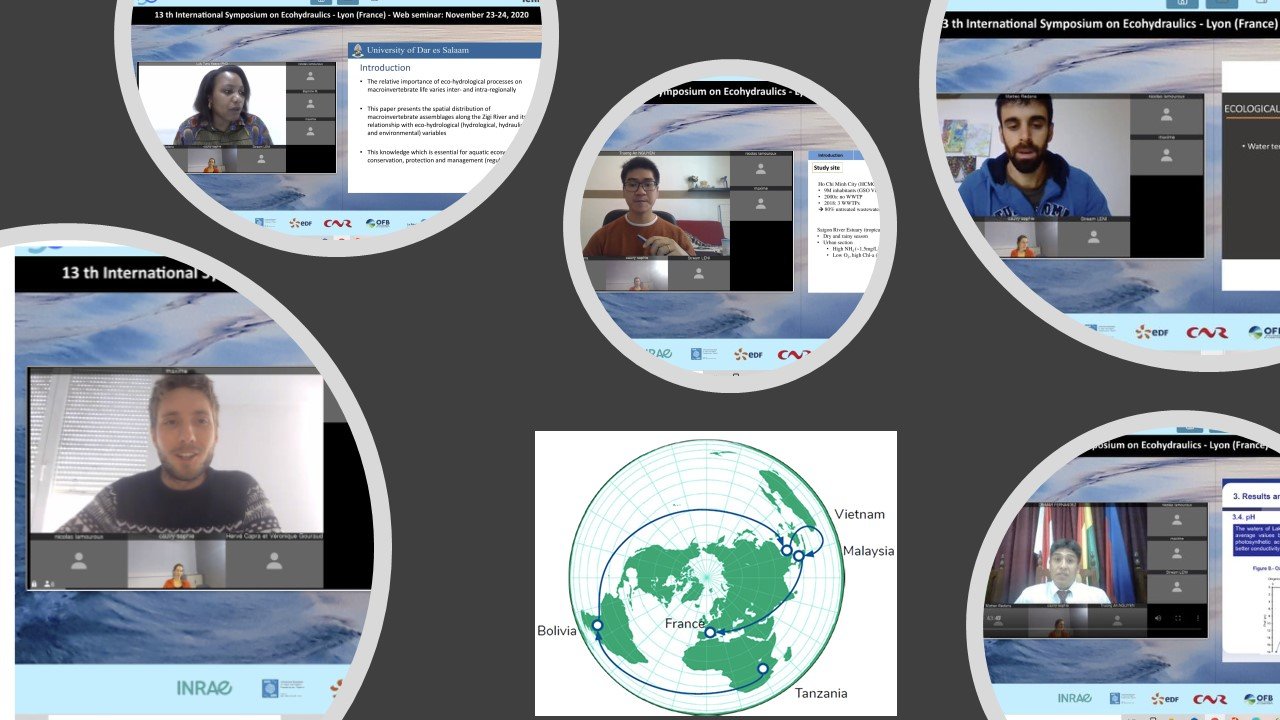 The 2020 workshop was held as a webinar due to the well known restrictions on mobility imposed by COVID-19. Despite the limitations, the joint effort of local, national and international ECRs and ISE2020 LOC allowed the broadcast of three sessions for a total of more than 4 streaming hours! More than 35 participants from engineering, biological and earth sciences attended the webinar.
The focus of 2020’s meeting was on expanding boundaries in Ecohydraulics by considering the diverse challenges posed by diverse environments and the importance of interdisciplinarity in Ecohydraulics. Feedbacks and new ideas have been collected to relaunch ECoENet activities in the next two years. The new committee is already at work!

Our second workshop was held at ISE 2018, Tokyo, Japan, in August 2018 and focused on the topic Interdisciplinarity in Ecohydraulics. We involved key senior scientists with differentiated backgrounds, including biologist, engineers and fluvial geomorphologists. The outcomes of the workshop helped identify strategic actions and key actors that will support the interdisciplinary development of Ecohydraulics as a field of research. 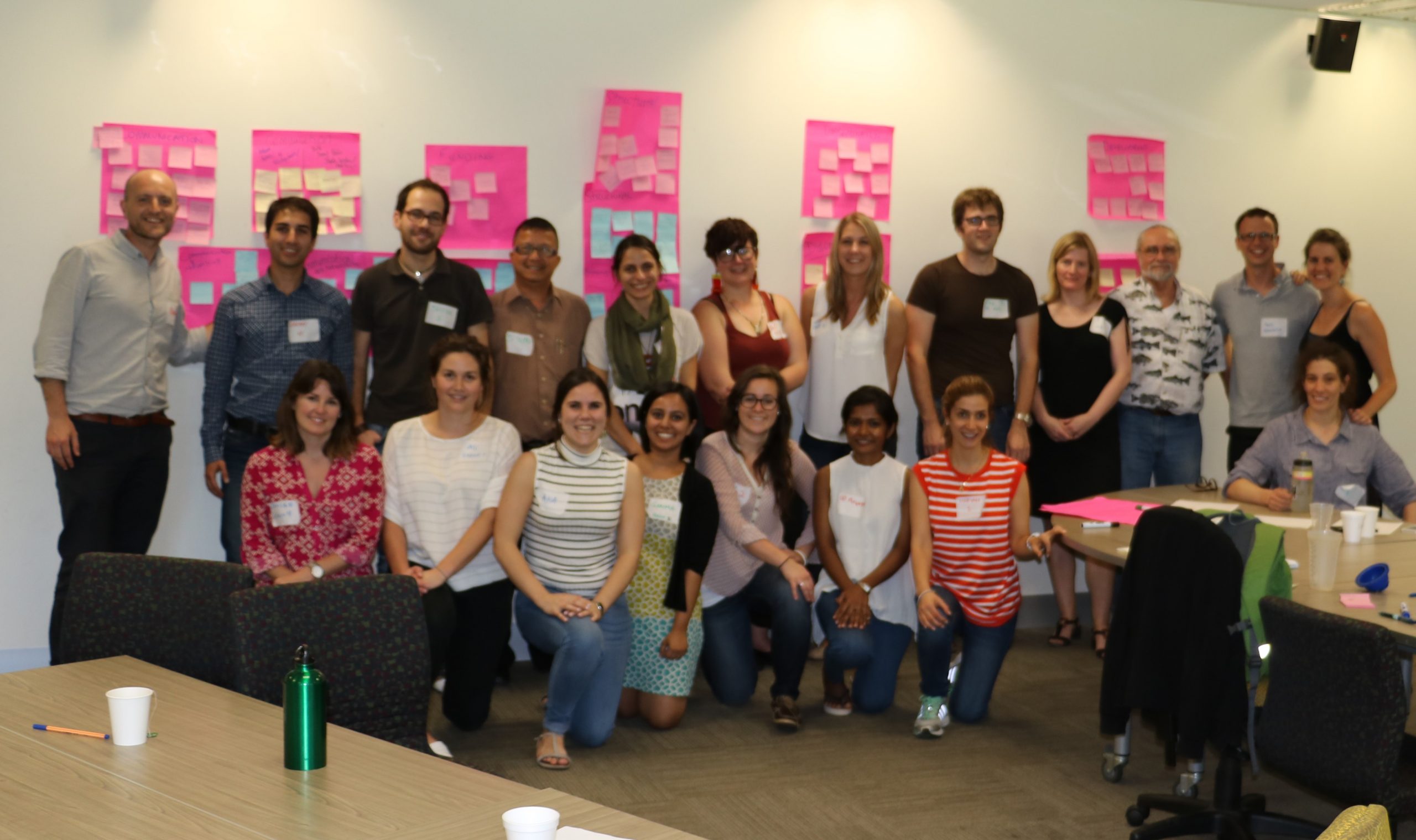 In February 2016, as the ecohydraulics community gathered in Melbourne to prepare for what was to be an excellent ISE2016, ECoENet held its first workshop for Early Career Researchers (ECRs), titled Engaging early career researchers in ecohydraulics: A participatory approach. The aim of the workshop was to provide an opportunity for ECRs to network, share ideas and improve understanding of how they can contribute towards developing ecohydraulics as a discipline. And, conversely, to explore what senior members of the community could do to help smooth the way, for the benefit of all. We explored three main questions about ecohydraulics and the role of ECRs working within it:

Thank you very much to all of those who participated in the two-day event. Special thanks to John Nestler for giving an inspiring keynote talk and offering invaluable advice.

The outcomes of EcoENet’s first workshop are summarised in our 2016 paper, Early careers on ecohydraulics: challenges, opportunities and future directions, published in the Journal of Ecohydraulics.

Ecoenet is a non-profit organization of volunteers. Donate to sustain our effort in promoting the activity of young scientists. The funds raised are used to pay this website hosting fees and to cover costs of events preparation. Thank you for your help!